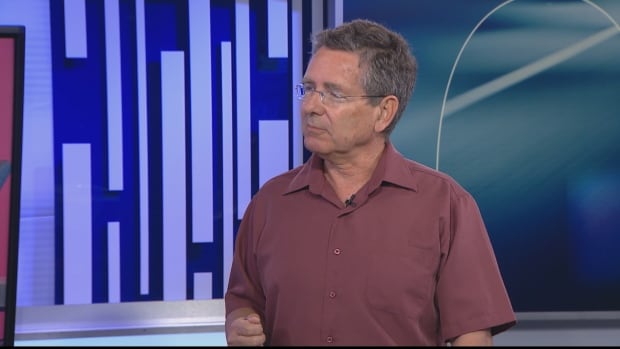 But some technology industry advocates say it’s just a start, and are looking for much more from the government’s promised innovation agenda.

Some technology firms in Ottawa are desperately seeking software designers, computer programmers and engineers, and are eager to recruit skilled immigrants.

CEOs of Canadian startups have long complained about waiting up to a year to bring in highly specialized workers from abroad.

It’s hoped the new program will help Canadian firms better attract workers experienced in scaling up companies, according to Benjamin Bergen, executive director of the Council of Canadian Innovators.

“We know there’s a massive labour shortage for highly skilled talent workers in high growth firms and being able to bring in those one or two people will really help them scale growth, but it will also allow them to hire more people domestically as well,” said Bergen.

He noted that with border and immigration restrictions tightening south of the border, some workers will look to Canada rather than the U.S. for new opportunities.

While John Reid, CEO of the Canadian Advanced Technology Alliance, is glad to finally see the new skills policy in place, he said there’s still a lot of work to be done to make Canada a truly competitive “innovation nation.”

Reid said Canada still needs to update its policies concerning intellectual property, and better manage its many acceleration and incentive initiatives such as the Scientific Research and Experimental Development Tax Incentive Program.

“We lack a single agency to manage the 147 innovation programs. We have no metrics to access the outcome and benefits of these programs,” said Reid. “It’s positive steps, but it’s steps that don’t have the sort compelling context and political messaging that should be there,” Reid said.